Angular variables:-
Circular motion is a two-dimensional motion or motion in a plane.

Suppose, a particle is moving in a circle of radius R and centre ‘O’, The position of particle P at a given instant may be described by the angle, this angle theta is called the angular position of the particle.

As the particle moves on the circle its angular position changes.

Suppose, the point rotates an angle \Delta \theta in time \Delta t the rate of change of angular position is known as the angular velocity \omega .                \alpha

The rate of change of angular velocity is called angular acceleration Alpha ( \alpha ).

Suppose, a particle moving in a circle of radius R then the relation between its linear and angular velocity is stabilized by this equation

To calculate and drive tangential and radial acceleration in a circular motion, first of all, we have to assume two-unit vector along the tangential as well as in the radial direction. Following points are important regarding the above discussion 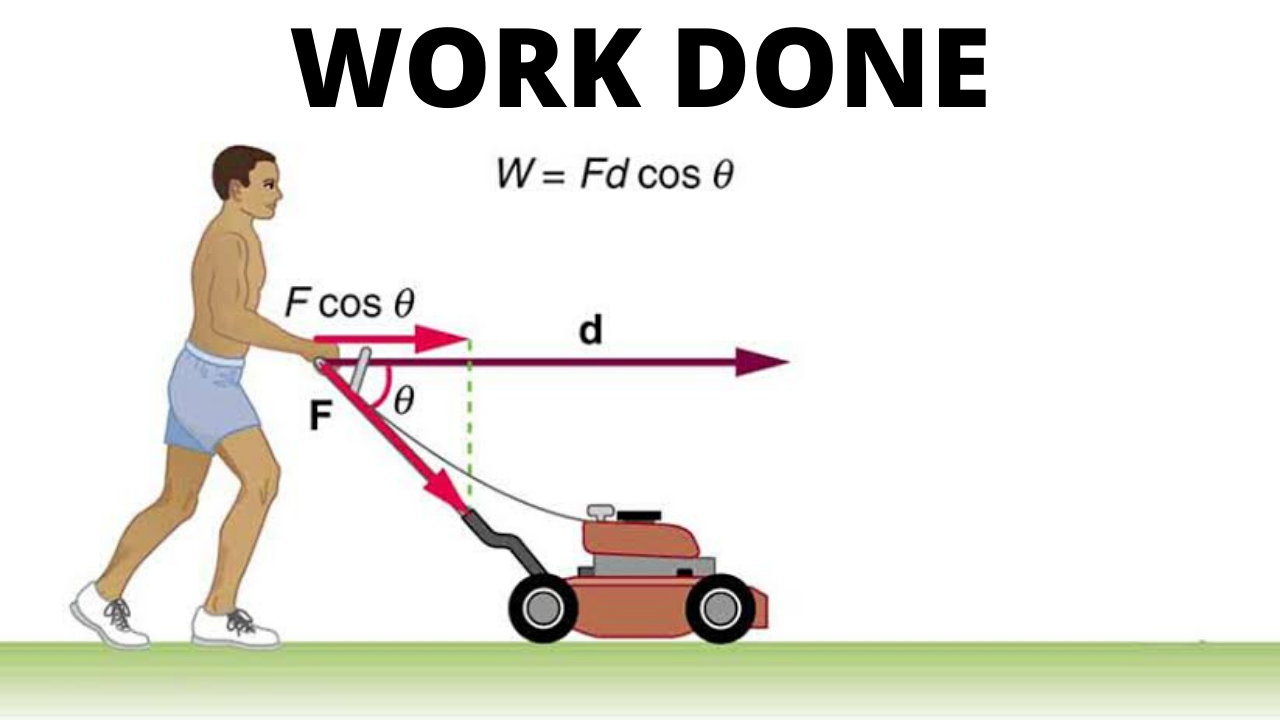 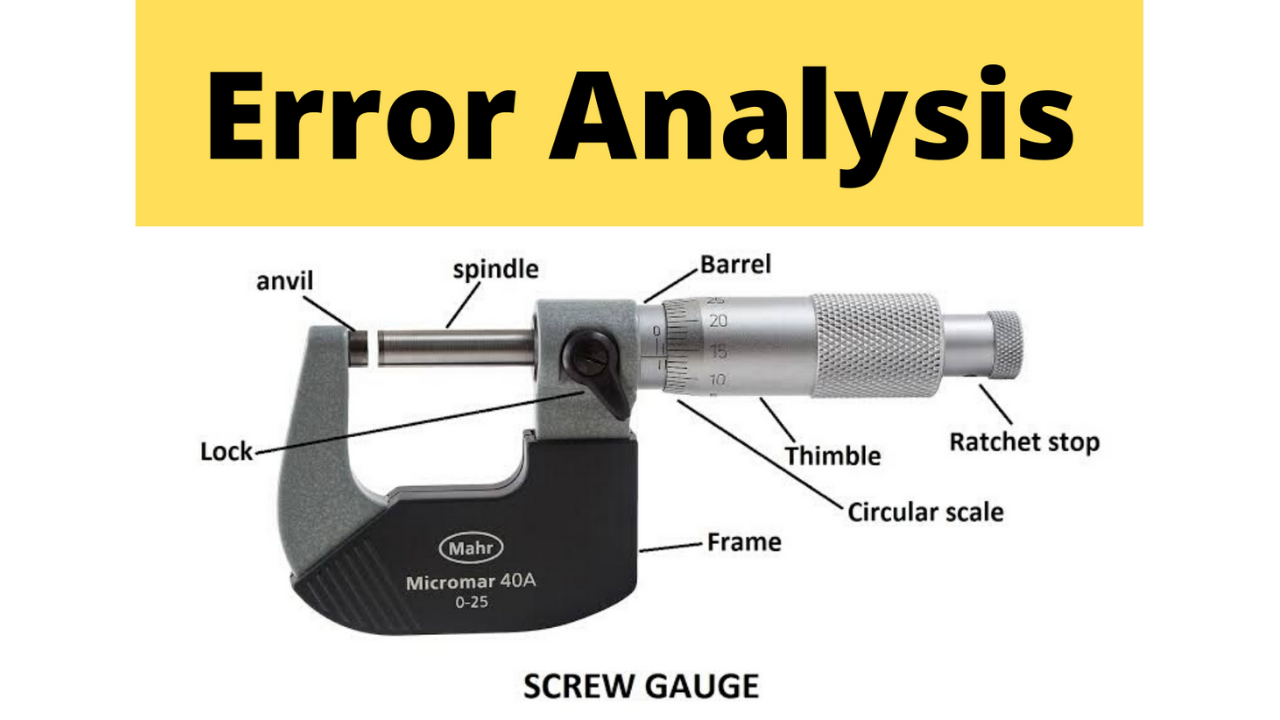 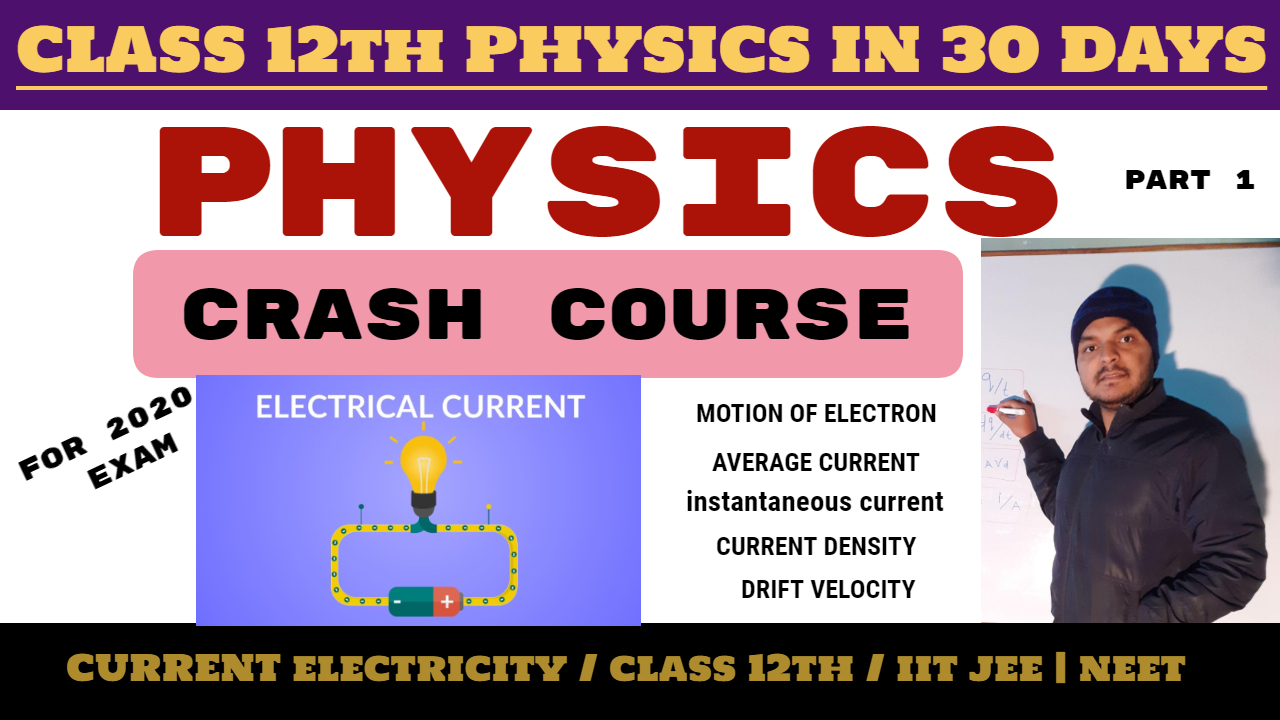 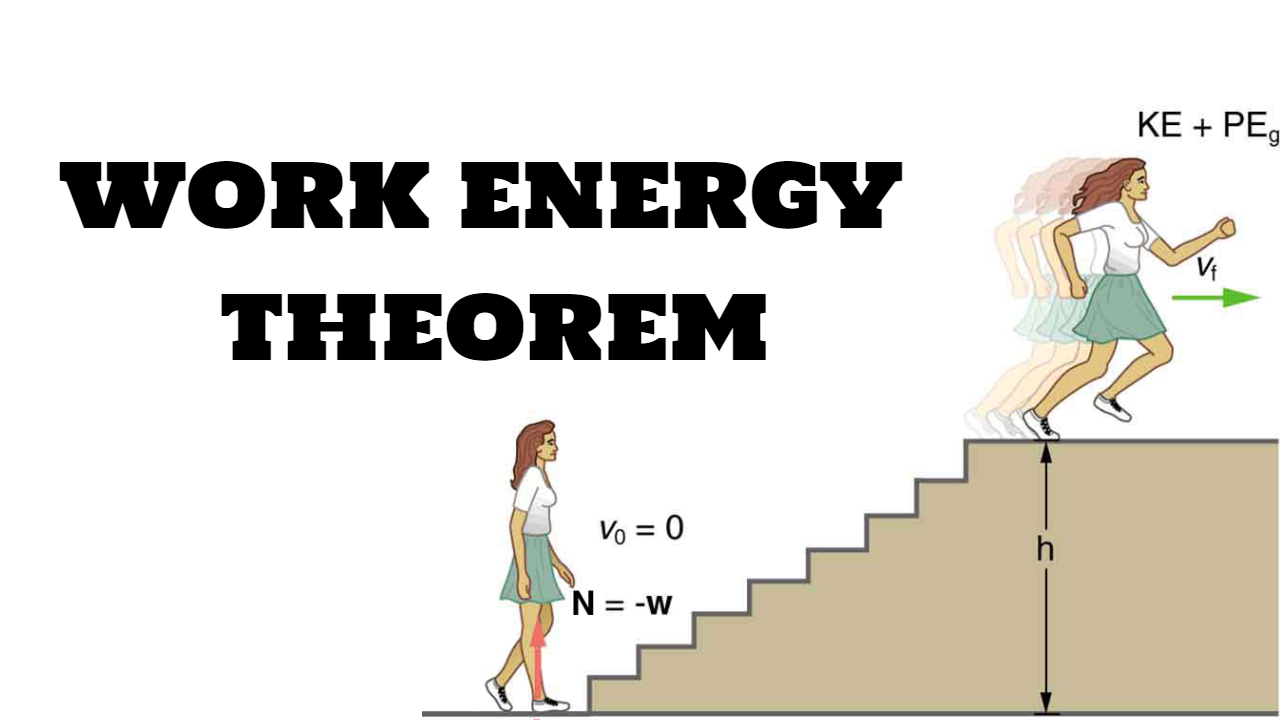